Guest writer Phil Congleton returns with a new film containing expert craftsmanship… Photo by Chris Mich My film choice for September comes at a time of the year when many things begin again. The beginning of Fall, the start of the new television season and school returns again, just to name a few. What better way to capture that feeling of autumn, TV and kids returning to school, than with Sesame Street and the Muppets? The main face of that important part from TV history was Jim Henson, the creator of the Muppets, who was born on September 24, 1936. This blog is a film blog, so we won't discuss television, we will discuss movies. So, for these purposes, we will tackle the film, The Dark Crystal (1982), for our film for this month, which was one of Jim Henson's three theatrical film, directorial efforts. The Dark Crystal (1982), opened up in theaters at the end of 1982 to mixed reviews. The film may have been ahead of its time, because in subsequent years afterwards, the f
Post a Comment
Read more 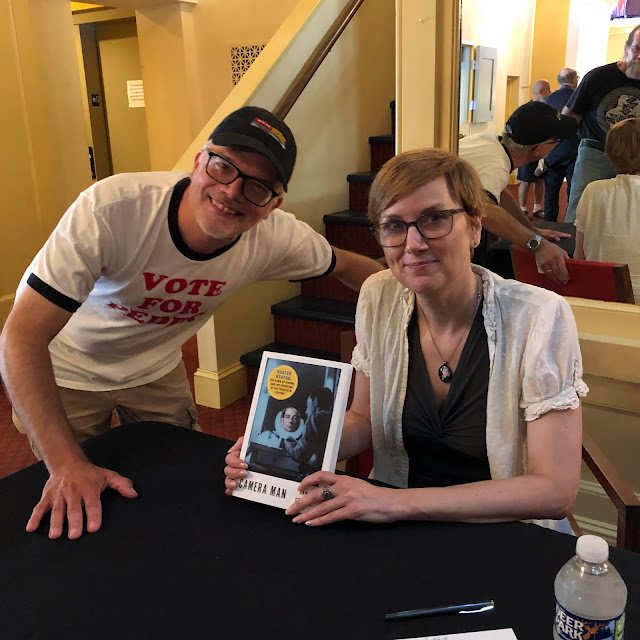 BOOK REVIEW: CAMERA MAN – BUSTER KEATON, THE DAWN OF CINEMA, AND THE INVENTION OF THE TWENTIETH CENTURY BY DANA STEVENS 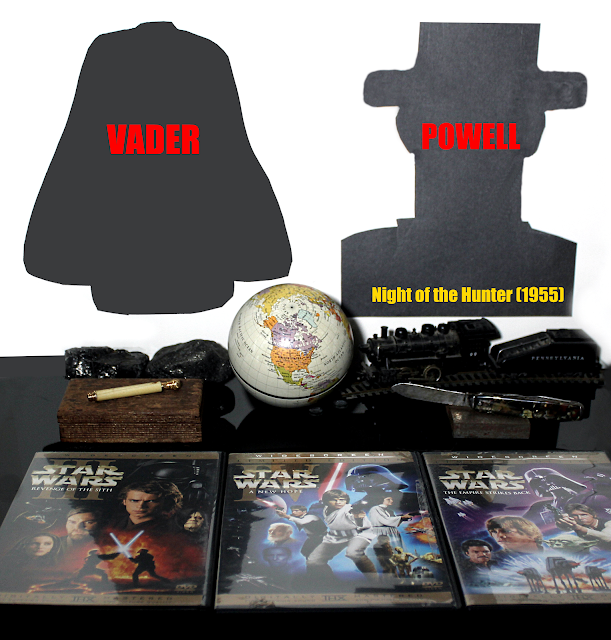 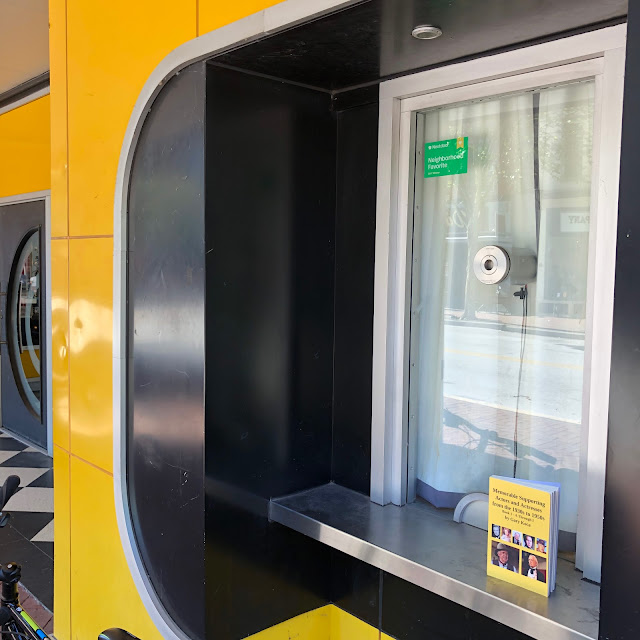 BOOK REVIEW: MEMORABLE SUPPORTING ACTORS AND ACTRESSES FROM THE 1930s TO 1950s: BOOK 1 – A THROUGH I BY GARY KOKA 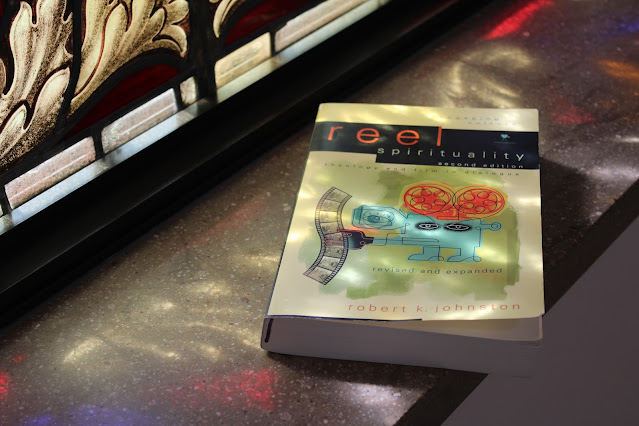 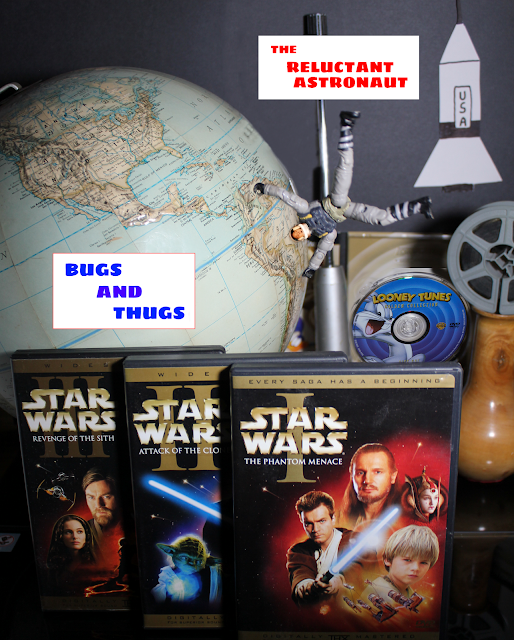 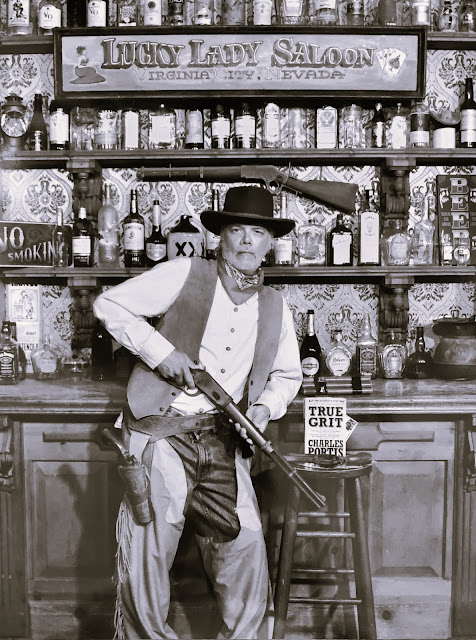 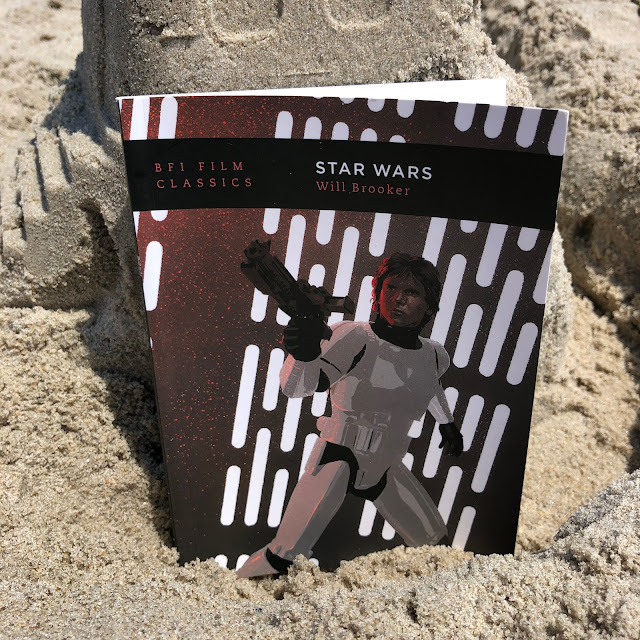 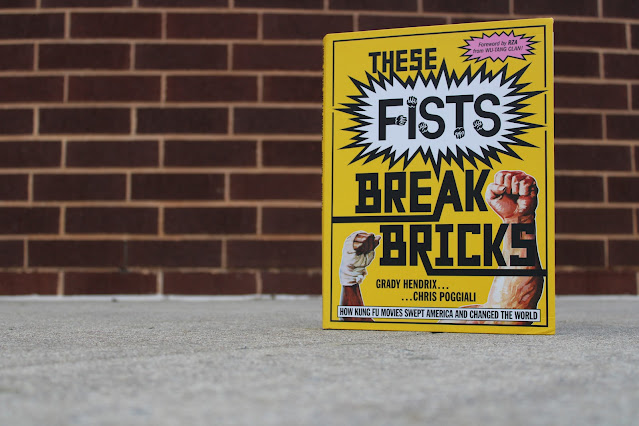 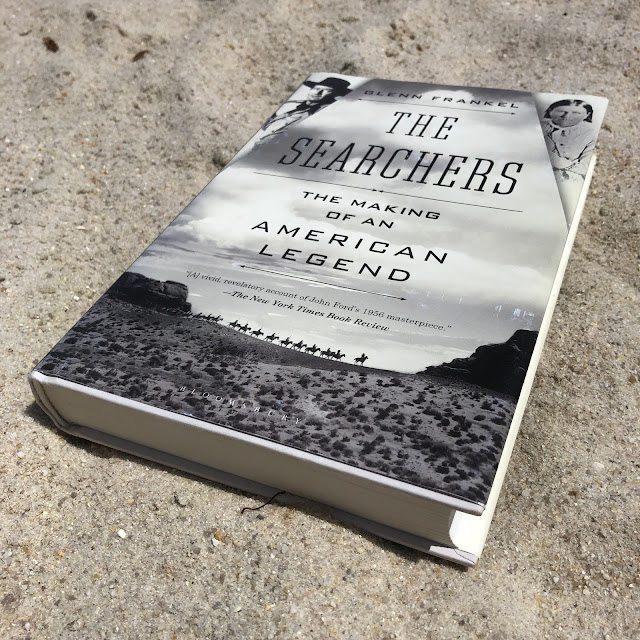 BOOK REVIEW: The Searchers – The Making of an American Legend by Glenn Frankel 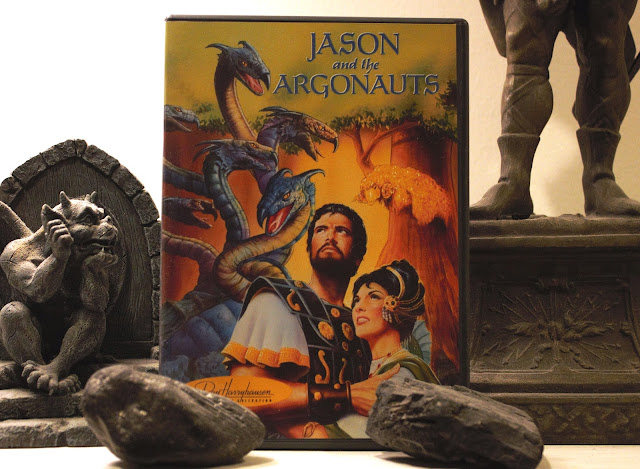